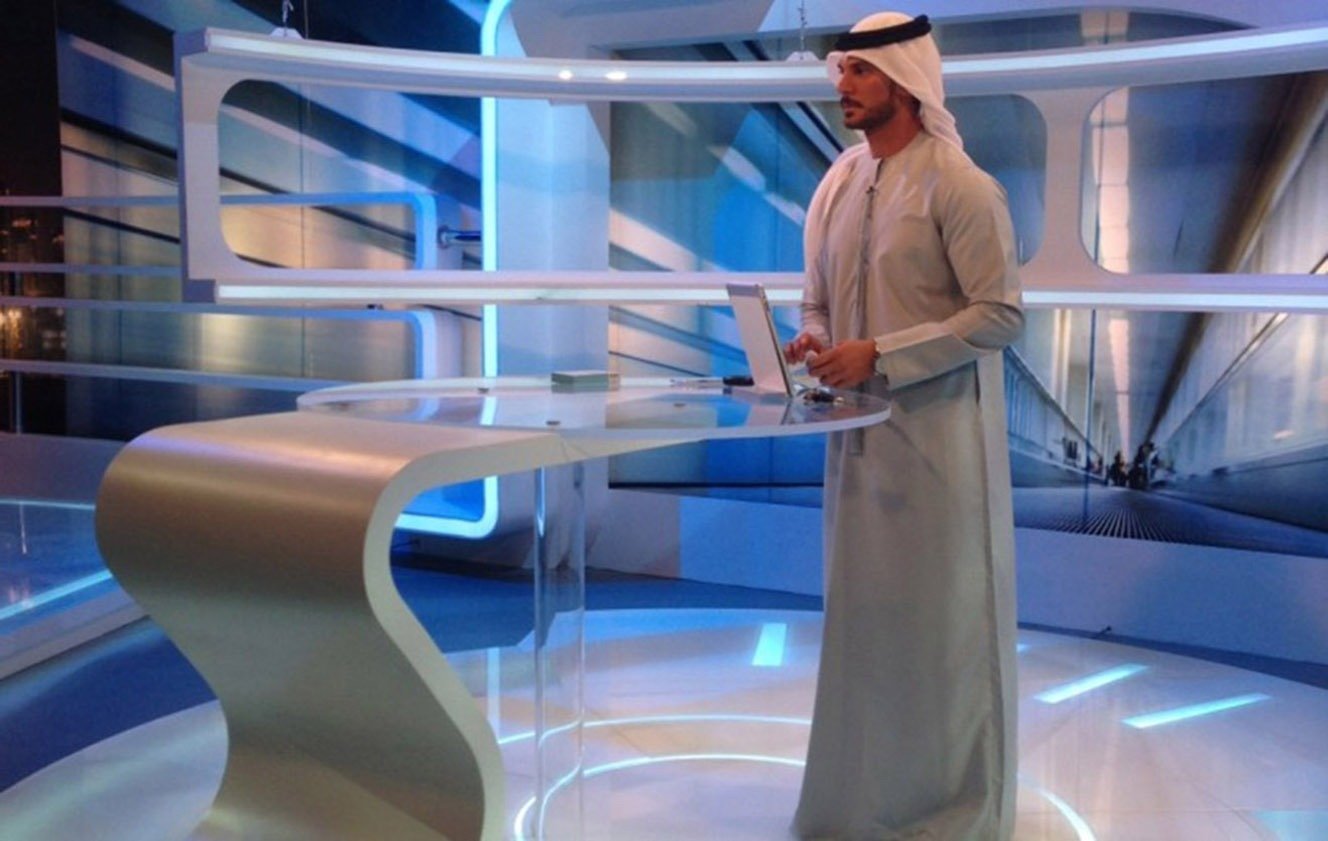 Dubai – August 24, 2014 – Nouraldin Al Yousuf, award winning Emirati presenter signs with Onstage International, to be represented exclusively. Nouraldin, a prominent bilingual TV Presenter, Brand Influencer, Emcee and personality is known for his professionalism and charm. He won the ‘Best Khaliji Presenter’ award in 2013 and comes with 17 years of experience in media and events.

He started his career with Dubai TV and has conducted several interviews with prominent Arab personalities as well as international celebrities. He then went on to producing and anchoring weekly shows with Dubai TV, ‘Technology World’ which aired on Al Jazeera. He also co-anchored a documentary on the Al Arabiya news channel titled ‘From the Ocean to the Gulf’.

Apart from his extensive TV experience, he has hosted large lifestyle, corporate events and ceremonies across the UAE region including the opening of ‘Arab Media Forum’, where he presented in front of His Highness Sheikh Mohammed bin Rashid Al Maktoum – Ruler of Dubai, Vice President and Prime Minister of the UAE. Nouraldin also has a passion for moderating cultural and social media sessions following his his presence at the Emirati Media Forum 2014, where he was requested to moderate a panel discussion.

The talented presenter has become an influential personality in the Middle East and is the official Middle East Ambassador for Concord Watches (Switzerland). His positive attitude, intellect combined with his extensive media experience, has made him loved by the public, which is evident by his strong following. His social media following as of August 2014:

His personality has enabled him to perform in the lifestyle and business genres. His strong background in media and communications has made him the number one choice in the region.

“I signed up with Onstage to take my career to the next level and share my experience with the industry in the region. You will soon hear about my upcoming projects and news through Onstage and I look forward to this partnership.” Nouraldin quoted.

Onstage International is one of the leading Speaker and Celebrity agencies based in Dubai servicing the Middle East region. Specializing in providing elite professionals in the speaking & TV industry across lifestyle, business and government genres. Onstage International represents and works with some of the most talented people from the region and internationally. Our talent are professionally trained and most importantly come with a proven track record, working with superior international brands.

Onstage International can arrange celebrities to attend key engagements for speaking opportunities or guest appearances to enhance event experiences and exposure. Based on budget we can propose options from the UK, Australia, USA, Hollywood and Bollywood to suit various categories from sports, lifestyle, business, politics and philanthropy such as Richard Branson, Nicolas Cage and Amr Diab. 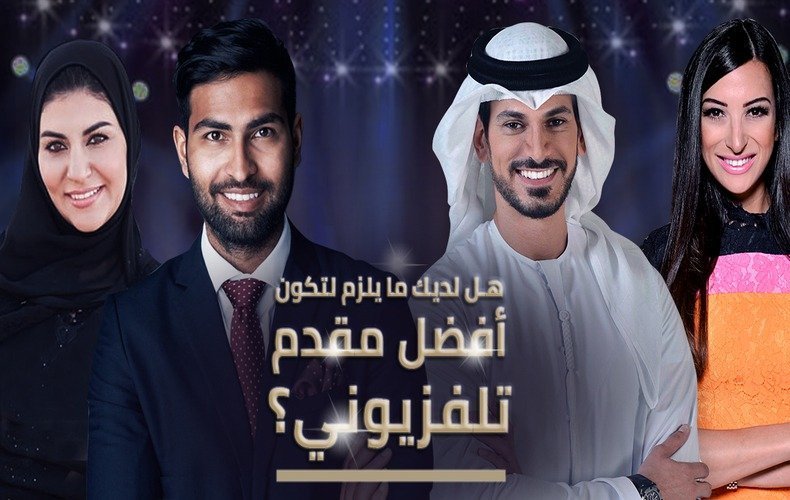 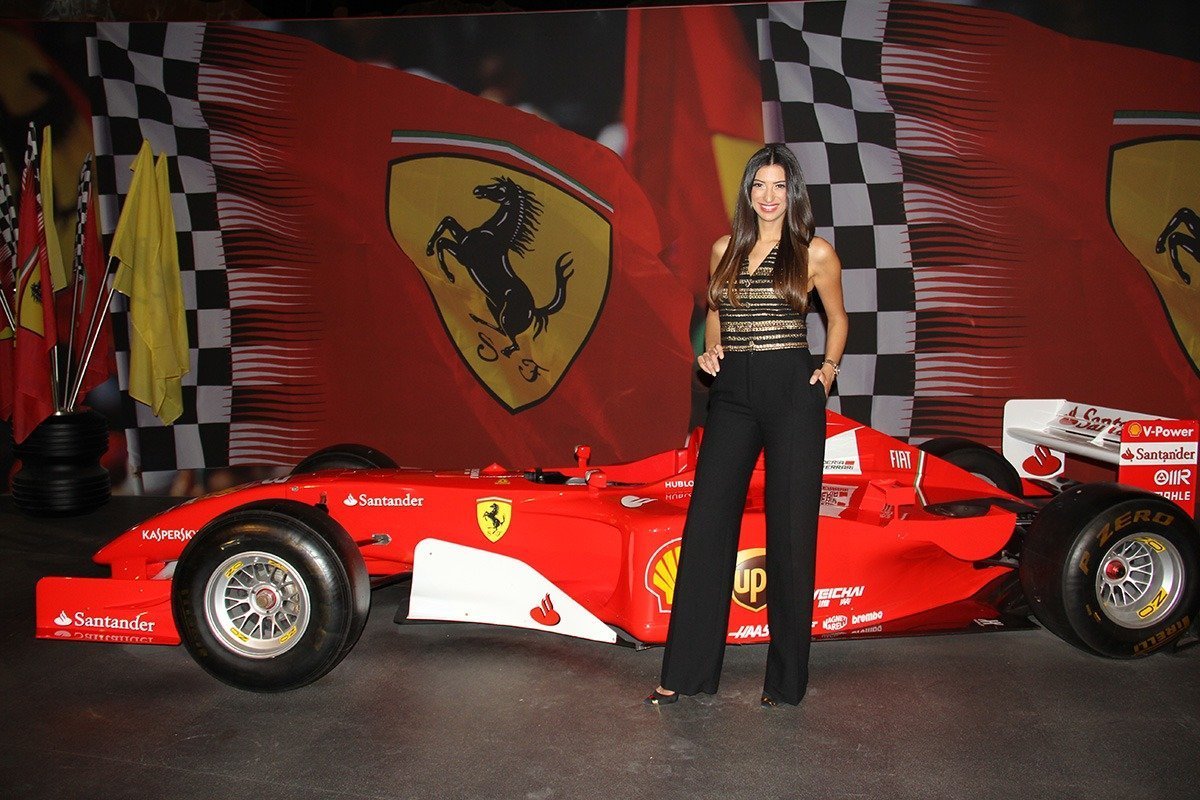